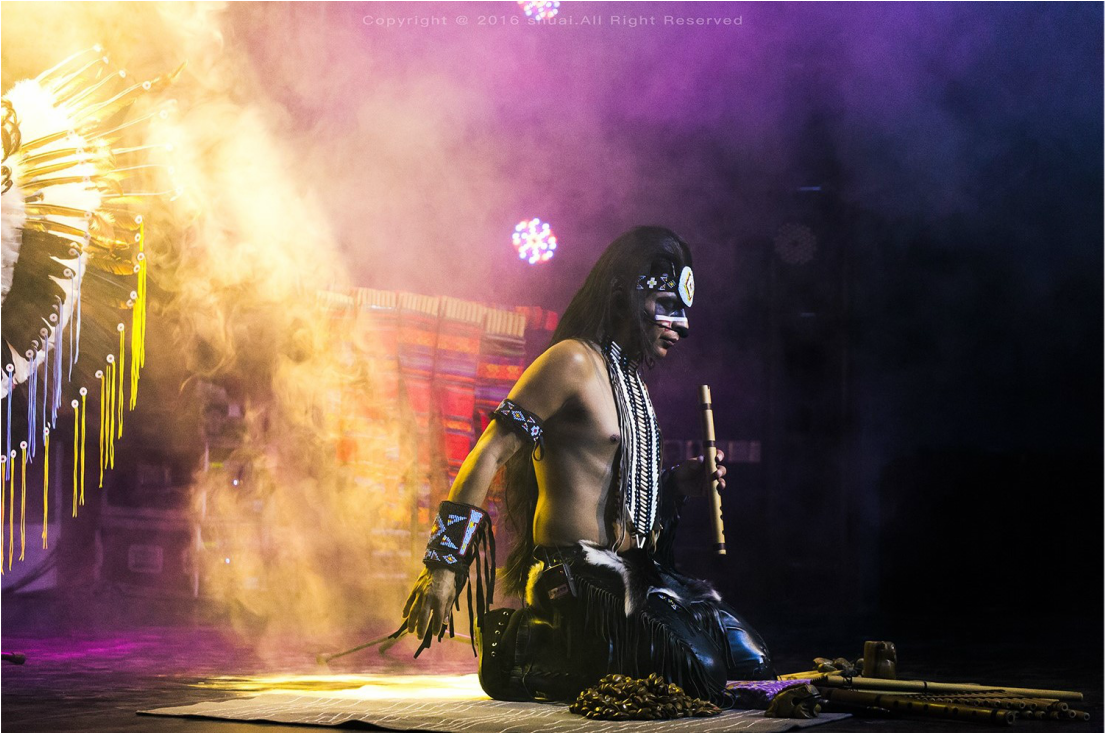 New CD Colors of the Rainbow 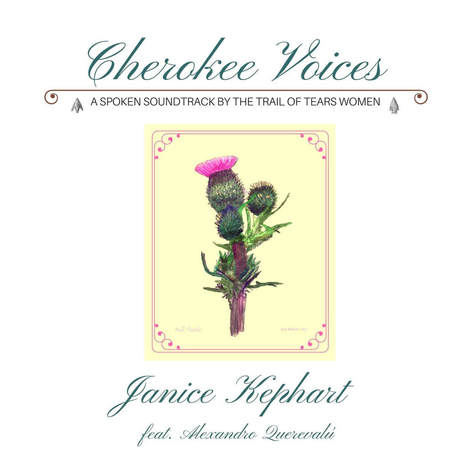 ​
New original music with my friend and spoken word artist Janice Kephart just released, Cherokee Voices: A Spoken Soundtrack by the Trail of Tears Women. Persecuted and forced to leave their mountain homes, these women reflect on their fate. Smooth Jazz Magazine says  The essential part of a spoken word album is its ability to shift the listener to those places and times that the artist describes. On this project, Janice Kephart is able to do this effortlessly time and time again. It’s a testament to her being able to connect the music with the words, and it will have those looking for a great musical and historical piece, knocking on her door. She could not have done it without the magnificent flutes, rattles, calls and vocals of Alexandro.

FIND ME ON SOCIAL MEDIA